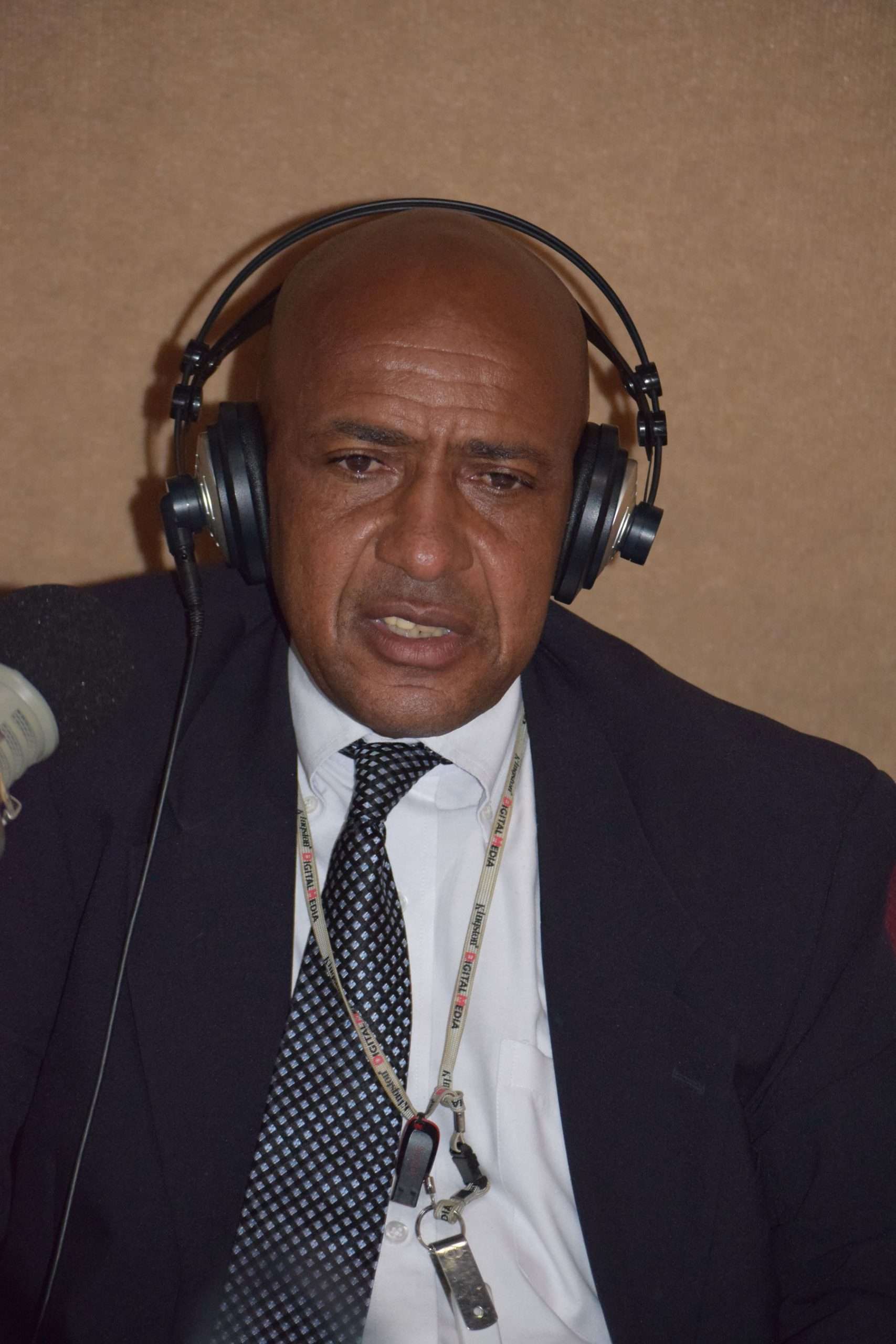 He was educated at the Antigua Pilgrim High School, Bartlesville Wesleyan College (now the Oklahoma Wesleyan University), The University of the West Indies Cave Hill Campus and the Norman Manley Law School, Mona Campus.  He has also gained certificates in Tax Auditing and Tax Administration from the Caribbean, United States and England.

With his exemplary performance in football, he was awarded a scholarship to Bartlesville Wesleyan College under the Villa Lions Football Scholarship initiative.  While there, he made his mark as the record holder for most goals scored; one hundred and twelve goals (112) in four (4) seasons. The record remains intact to today.

On October 14th, 2006 Everton “Batow” Gonsalves was inducted into the Hall Of Fame at the Oklahoma Wesleyan University for his contribution to football.

He first played for the Villa Lions Football Club in 1978. He was elected President of the Club in 2004 and remains at the helm presently.

He was selected to play for the Antigua and Barbuda National Football team in 1977 as a utility player before settling in specialist center forward and midfield positions.

He holds the record for the most goals scored in the national set-up in a match: 1983 against Guyana, four (4) goals.  He became captain of the national team in 1987 and retired from playing professionally in 1995.

Everton “Batow” Gonsalves was elected President of the Antigua & Barbuda Football Association in 2008 and has served three consecutive terms to date.  He has served football regionally and internationally in various capacities to include as a member of the FLZFA U-20 World Cup organizing committee and as an International Match Commissioner.

He considers among his most outstanding accomplishments as President the completion of the ABFA Technical Center at Paynters and the Hall of Fame Showcase to celebrate and document the most outstanding national players.  Even though short lived, during President Gonsalves tenure Antigua and Barbuda had a successful professional Club, with the full support of the ABFA, which added significantly to the success of the National Team.

Professionally, Mr Gonsalves was called Bar in 2004. In addition to his client duties, he also volunteers his time working pro bono on legal matters for members of the ABFA.  He lent his legal expertise as part of the review team to implement new Parliament rules in Antigua and Barbuda.

A career tax auditor, he has served more than ten (10) years with the Inland Revenue Division (IRD).  His portfolio at the IRD includes appointments as Deputy Commissioner and Assistant Commissioner.  He served as lead coordinator in implementation of the Antigua Barbuda Sales Tax (ABST), as a senior team member implementing PIT and as Special Advisor to the Minister of Finance.

Batow’s passion beyond his family is his devotion to football as both a player and administrator.  He is adamant that football is applicable to every aspect of life, at work or at leisure.