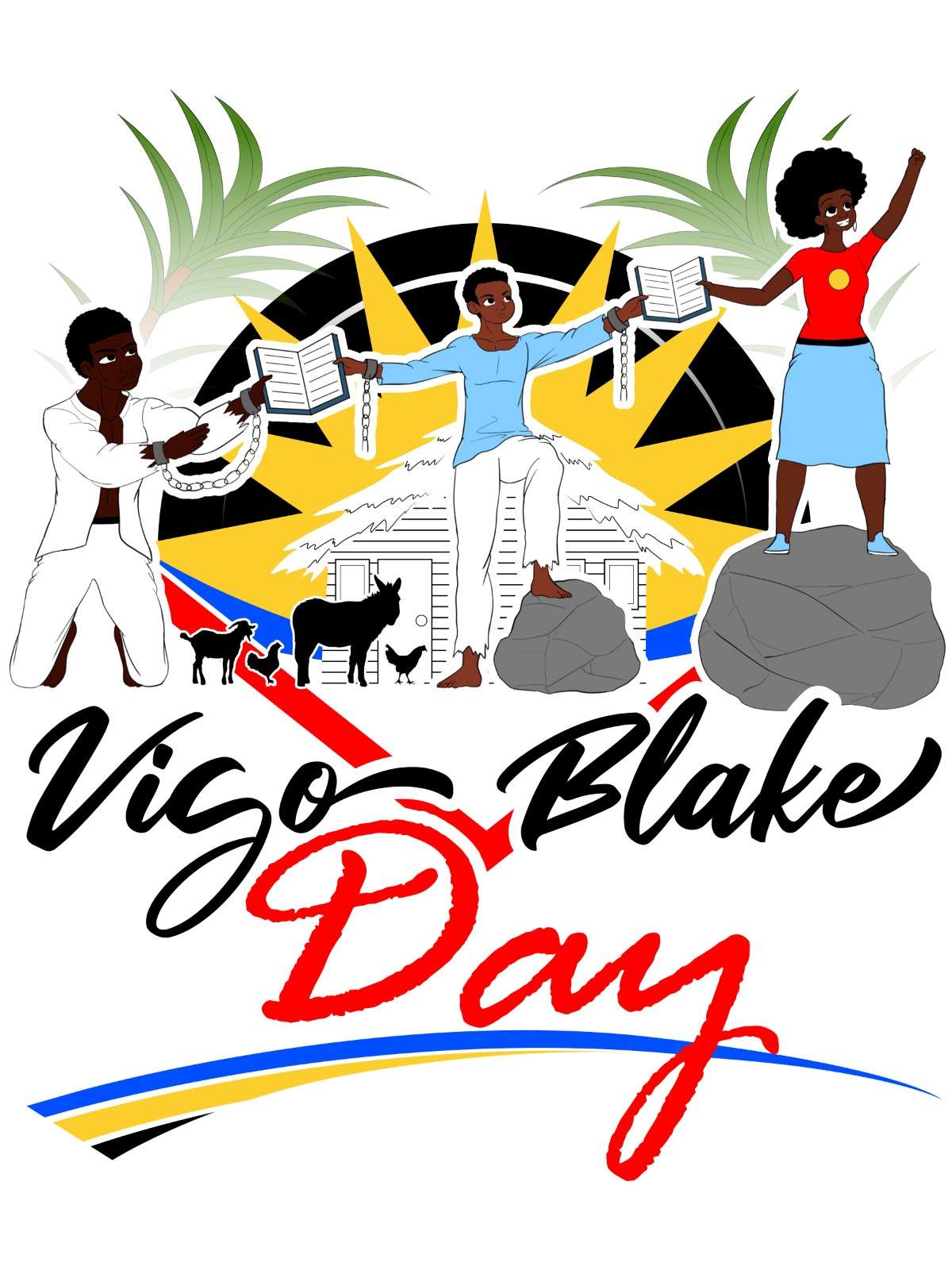 May 29, 1813 – The first formal schoolroom to teach enslaved people in the West Indies was opened in Bethesda, Antigua (source: Horsford J. A Voice from the West Indies, 1856).   The project was completed due in large measure to the involvement of Vigo Blake and his colleagues who were enslaved on the Blake Estate.

“On a hill overlooking Willoughby Bay, about half-way on their journey from English Harbour to Lyons, Mr. and Mrs Thwaites observed a delightful spot, a gentle rising ground, covered with smooth green grass, and here and there a forest of trees, opened to the sweet and gentle breezes of the Bay (Horsford 1856:201). …. Today we call the spot they identified Chapel Hill.   Vigo Blake, the headman on Blakes Estate, knowing their desire to obtain the spot, told them that if they could obtain permission from proprietor, he and his fellow slaves would build a schoolroom on that very spot. Permission was granted and shortly thereafter work started on the schoolroom.”  Source: Lawrence Joy, Bethesda and Christian Hill our History & Culture 2008.

The Hart sisters, free born black women raised at Popeshead Estate (now the Cedar Valley/Langfords Area), and their husbands would teach there. Later they would call it Bethesda School. Eventually free black people would build homes nearby so that they and their children could easily attend school.  This move to live near to the school led to the establishment of the village, which was named Bethesda, after the school largely responsible for the community’s existence.

On May 29, 2021, the Bethesda School Heritage Foundation Inc held a brief, but significant ceremony on the original site and erected signage to mark the momentous occasion and recognise the invaluable contribution of Vigo Blake to the beginnings of formal education service in Antigua and the West Indies at that time.

May 29, 2022, the recognition of Vigo Blake Day and his impact on the foundation for formal education continued with the honoring of five members of the Bethesda & Christian Hill communities for their outstanding service in their respective fields.