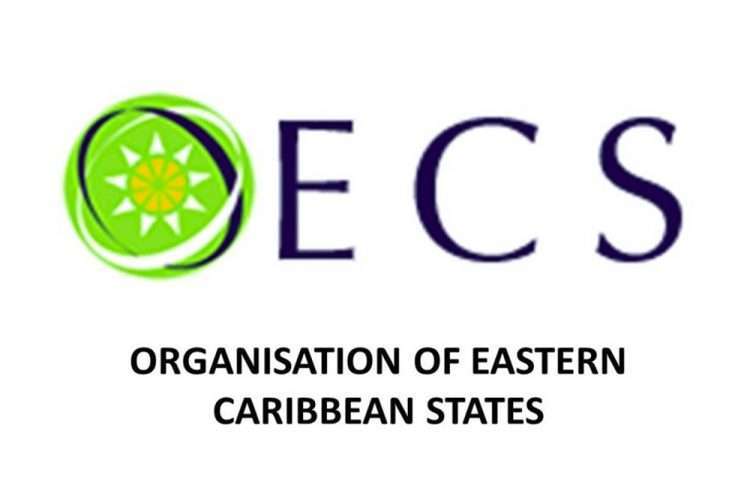 JUNE 18, 1981- The Organisation of Eastern Caribbean States (OECS) came into being when seven Eastern Caribbean countries signed a treaty (the Treaty of Basseterre) agreeing to cooperate and promote unity and solidarity among the Members. The move to the unitary nature of the OECS was imperative due to the many similarities they shared in terms of background and the challenges faced. The main aim of this union was to create a level of harmony in policies governing foreign and economic affairs, defence and security services and other aspects of functional cooperation such as education, health and meteorological services.

Specifically, Article 3 of the Treaty of Basseterre declares the major purposes of the Organisation were declared to be:

The Union expanded on November 22,1984 when Anguilla became the first Associate Member. Subsequently the British Virgin Islands (May 24, 1988), Martinique (February 4, 2015) and Guadeloupe (March 14, 2019) all joined as Associate Members.

The OECS is spearheaded by five principal organs: The Authority (Heads of Government of Member States), Council of Ministers, Economic Affairs Council, OECS Assembly and the OECS Commission.

The Authority of the organisation, the Heads of Government of Member States, is made up of the Prime Ministers or Chief Ministers of participating states and is the supreme policy making body. The chairmanship of this component of the grouping changes annually on an alphabetical basis and the current chairman is Rt. Hon. Dr. Keith Mitchell, Prime Minister of Grenada. Day to day administration of the grouping is overseen by the Commission which is stationed in St. Lucia. The Commission is headed by a General Director along with a Commissioner of Ambassadorial rank from each Member territory. The current General Director is Dr. Didacus Jules. H.E Colin Murdoch serves in the capacity of  Commissioner for Antigua and Barbuda. On 1st November 2021, Ambassador Murdoch also took up a posting to head the OECS mission in Geneva as OECS Ambassador and permanent representative to the United Nations World Trade Organisation.

Over the years, the OECS continued to blossom with its members deriving much benefits from its existence. In 2001, the ties were deepened further with the Revised Treaty of Basseterre. The revised treaty facilitated the work towards a single financial and economic space where goods, people and capital move freely;  and allows for the harmonisation of monetary and governmental policies relating to taxes and revenue.

The 1981 Treaty was upgraded and replaced on June 18 2010 creating an economic union which is an agreement between countries where barriers to trade are reduced or removed for a single market with a customs union.  Provisions of the 2010 Treaty – The provisions of the Economic Union Treaty prior to its ratification were expected to include: The free movement of goods and trade in services within the OECS; Free movement of labour by December 2007; The free movement of capital (via support of the money and capital market programme of the Eastern Caribbean Central Bank); A regional Assembly of Parliamentarians; A common external tariff.

With this new development, borders were blurred within the union allowing for citizens of full membership territories to be able to move and work freely from between countries. The revised treaty established a single financial and economic space where goods, people and capital move freely; and allows for the harmonisation of monetary and governmental policies relating to taxes and revenue.

The countries of this economic union continue to adopt a common approach to trade, health, education and the environment, as well as the development of critical sectors such as agriculture, tourism and energy.

For further information on the OECS visit https://oecs.org/en/

February 1, 1917 – George Arlington Sheppard was born in the village of All Saints, Antigua. George received his early…

January 12, 1962- Richard Benjamin ‘Richie’ Richardson was born to Samuel and Elfrieda Richardson and raised in the village of…

December 27th, 1938- Charlesworth Theophilus Samuel was born to Hezekiah Samuel (Swetes) and Georgiana Williams (Liberta). He was raised in…

January 1, 1971 – Dwayne Mussington was born to Rupert ‘Papi’ and Cassilla ‘Caca’ Mussington. He has the elite distinction…