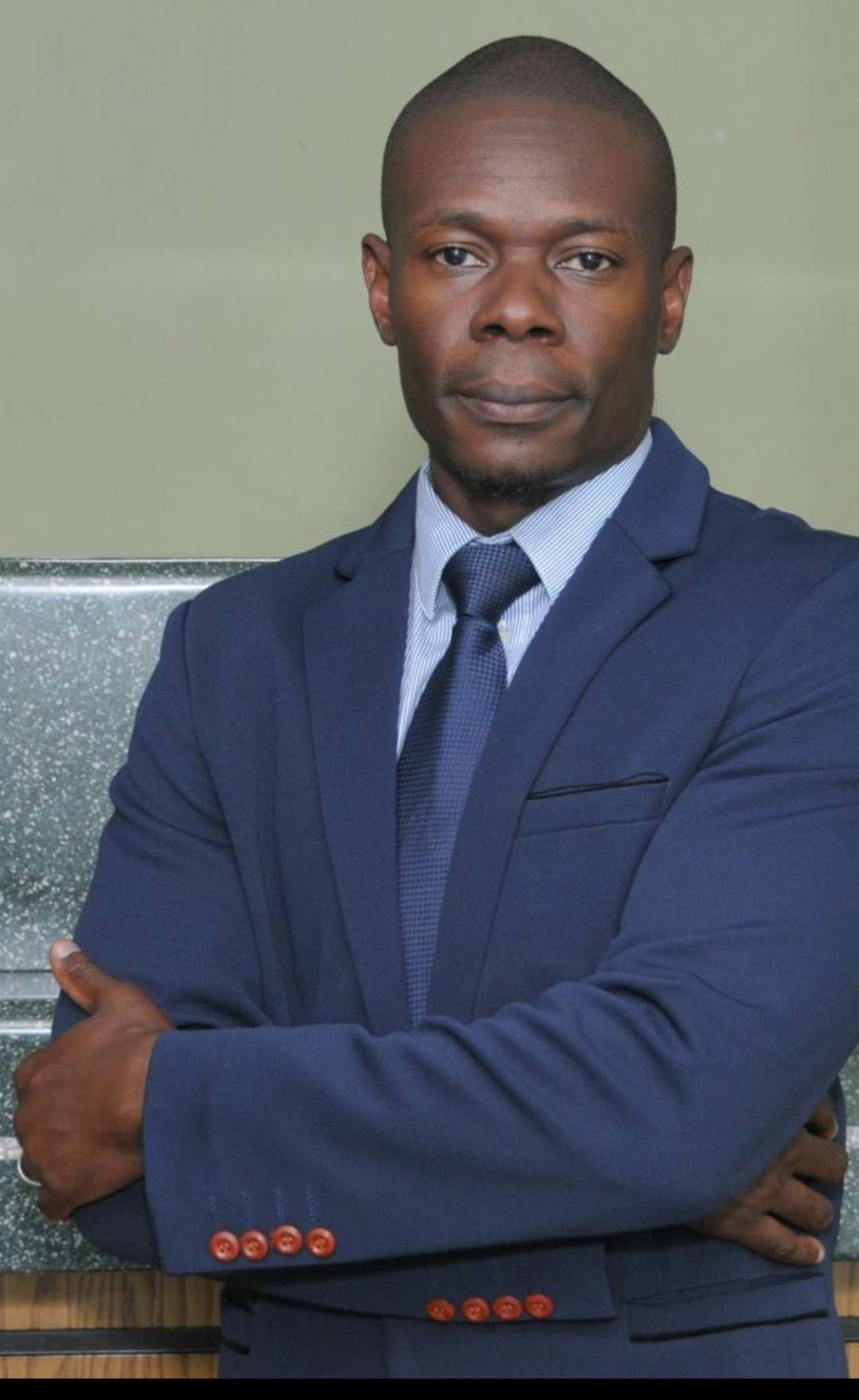 June 27, 1979 – Karl Warren Spencer was born to Hazel Spencer and Bernadette   Spencer.  His parents were from Liberta and Freetown respectively, before settling in Piccadilly to raise their children.

Karl started his early education at the Foundation Mixed School. He emerged the top of his primary school class in the Common Entrance Exams in 1990 by placing 6th in the island and attained a scholarship to the Antigua Grammar School.

At the Antigua Grammar School Karl leaned to the sciences.  He moved on to the Antigua State College’s A-Level program in 1995. In 1997, Mr. Spencer matriculated to the University of the West Indies and graduated in the millennial class of 2000 with a degree in Economics and Accounting, Upper Second Class Honours. He was confirmed as a Certified Public Accountant in 2002.

While still Financial Controller, Mr. Spencer had direct responsibility for managing the funds for the construction of the credit union’s EC$6-million-dollar Business Centre On Old Parham Road. He spearheaded the introduction and implementation of Checking Account Services, Automatic Teller Machine (ATM) Services which covers seven (7) machines, Retirement Accounts, Educational Savings Accounts, and 24-Hour Online Access for the members of the credit union.

In August 2012 Mr. Spencer was promoted to General Manager a post he still holds.  At the time of his appointment by the Board of Directors, he was the youngest to be so appointed and the first male.   Under his leadership the CFCCU has expanded steadily and continues to embrace technology and innovation as cornerstones in service to its membership of more than 23,000.

Karl Spencer’s impact as General Manager of Community First Cooperative Credit Union (CFCCU) is heralded throughout the OECS.  He is among the elite few in the co-operative movement across the region whose body of work results in their advice and experience being regularly sought.

Mr. Spencer currently serves as President of the Antigua & Barbuda Employer’s Federation.  In additions to his demonstrated capacity in service to the member of the CFCCU and the wider credit union movement, Mr. Spencer professional portfolio includes Budgeting, Business Planning, Analytical Skills, Risk Management, and Customer Service. He is Chartered Director focused on Governance from Caribbean Governance Training Institute.

Karl uses every opportunity that presents itself to remind the nation’s youth of the values of working hard and continued learning. He quips “Do not discount education and perseverance. Your street smarts will only get you so far.”