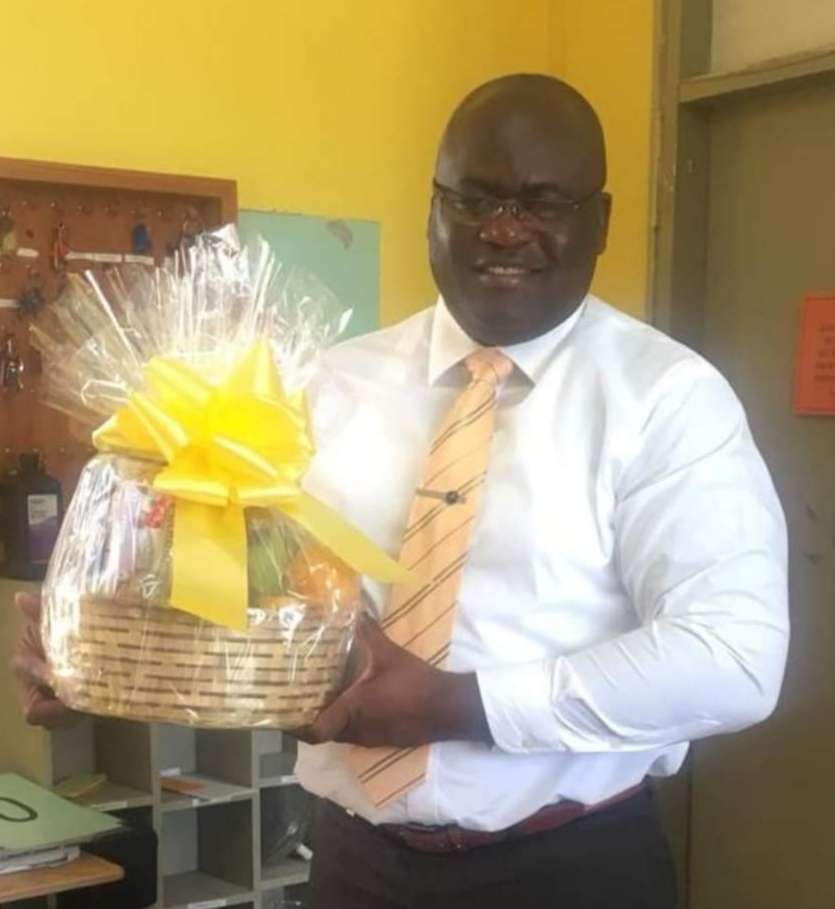 February 21st, 1966 – Foster Roberts was born to Raphel Roberts (deceased) and Hyacinth Christopher-Archibald in the village of Bethesda where he was also raised. He was mostly raised by his grandmother, Eva Francis, as his mother was a live-in worker at the Mill Reef Club. He recalls the era during which he was raised as one where it took a village to raise a child. He recounts, “I wouldn’t give this up for the world as it would have shaped and moulded me. Everybody was either cousin or aunty so and so.”

Roberts began his education at the Bethesda Primary School before moving on to the Pares Secondary School in 1979. As a child, he enjoyed playing football and cricket. He notes that though football was his favourite, he made a lot more progress in the area of cricket than football. He also served in the 4th Antigua Boys Brigade under the captaincy of Freeston Jackson (deceased) and credits the organisation for instilling a sense of discipline within him.

He affirms that he always held an interest in working with young people. This interest led him to become youth fellowship leader at his church as well as member of the sunday school and Captain of the Boys’ Brigade. This love would also be a fitting spark for his chosen career path in education. After joining the teaching fraternity, Roberts was granted the opportunity to upgrade his qualifications and skills by being selected for the teacher training program (1988-1990). Following, he completed a Bachelors of Arts in Education Administration with a minor in Industrial Relations with Skidmore College, University with no walls (2004). His propensity for leadership led him to be more than just a student of the university. He acted as a liaison between the university and local students who were studying with the university. This act of service earned him grants and extra credits. Upon the culmination of his studies, Roberts was selected as the reader of the Call to Commencement for his cohort of graduates.

Former Ottos Comprehensive School teacher, Pearman Jeffrey, shares his experience working under Roberts, “ Mr. Roberts would have started his tenure at the Ottos Comprehensive School (OCS) the same time that I did. From all accounts, he was transferred there because of the wonderful job he had done to transform the Jennings Secondary School. As a matter of fact, teachers at Jennings Secondary were protesting his transfer from the institution. Mr. Roberts was able to effect a change in culture at OCS. Some of the measures he utilised weren’t popular but little by little you saw the school starting to head in the right direction.”

Principal of the Cedar Grove Primary School, Anthea Anthony, also shared that she too had the opportunity to work along with Roberts on a committee for safe schools and describes him as “an upstanding young man” and someone “who knows what he is about”.

Currently, Roberts serves as principal of the Ottos Comprehensive School. He is also an active member of the Antigua and Barbuda Union of Teachers (https://petrathespectator.com/antigua-and-barbuda-union-of-teachers/) and has served as the union’s General Secretary in the past (2001-2006).