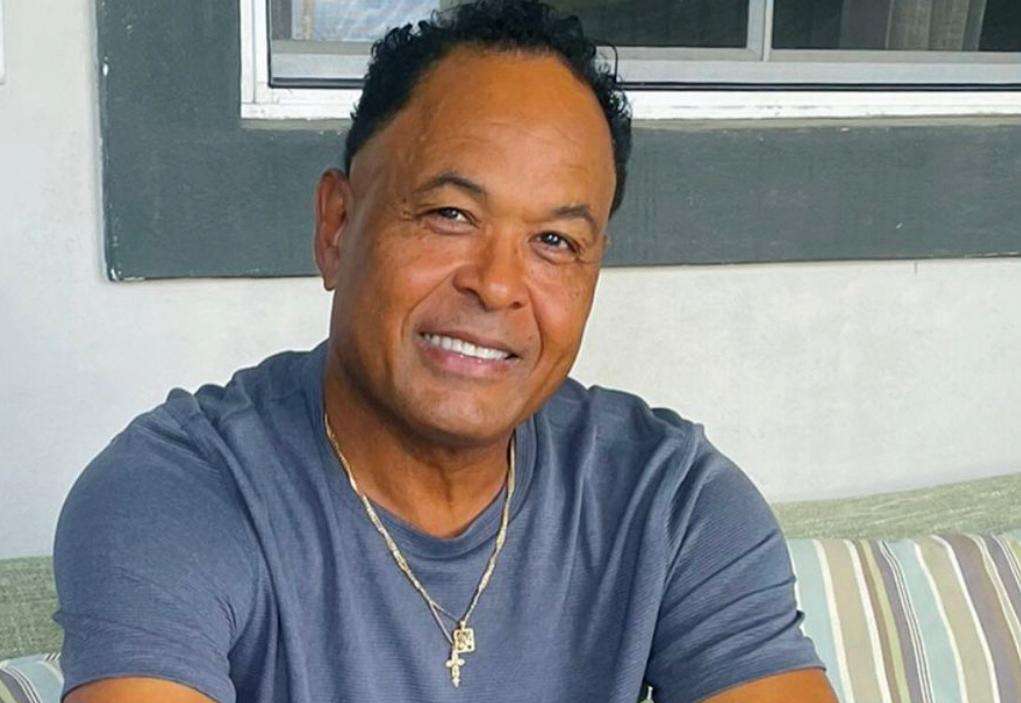 Angeline, as he is commonly known, was raised in the Booby Alley, Point.  His earliest schooling was at the Teacher Jocelyn Baby School, then Villa Primary School followed by the Pilgrim High School.

He was an avid sportsman excelling in cricket and football. He rose to the pinnacle of youth cricket earning selection on the Combined Schools Cricket team. Even in the absence of detailed official statistics it is believed that he still holds the record for the most goals scored in a game in school league football, fourteen (14).

Outside school, Angeline exploits in between the upright earned him starting goalkeeper rights with the then premier division Westham Football Club in the Premier Division in the 1970s.  He also played with Villa Lions in community leagues and travelled with the team in the early 1990s.

As a youth, he captained the Antigua and Barbuda National Youth Football team under national coach, George Ramos of Brazil. Angeline went on to become a part of the big three national goalkeepers of the Antigua Barbuda Football Team from 1982 – 1984 alongside Andy ‘Job’ Christian and William Lewis, until his departure for University.

He was one of the beneficiaries of the Villa Lions Scholarship program under the direction of Luther Lee earning a soccer scholarship to Oklahoma Wesleyan University.  During his four years at university, he made the All-American Soccer Player list each year, the only player from the university to achieve this recognition.

Angeline was recruited to play in the Canadian Premier (Professional) Soccer League (CPSL) upon completion of University. He played for London City for ten (10) years, earning the CPSL Goalkeeper of the year and selected to the All-Star Team that played against AC Milan.   He eventually returned home for a brief period, returning to the domestic premier division and national football duties, before returning to Canada.

He served as Fanshawe College Men’s Head Soccer Coach for nine (9) years earning the Ontario College Athletic Association Coach of year 1996 and 1998. Under his direction the college appeared in two college national finals and was awarded the 3M/London Free Press in conjunction with the Coaching Association of Canada coach of the Year.