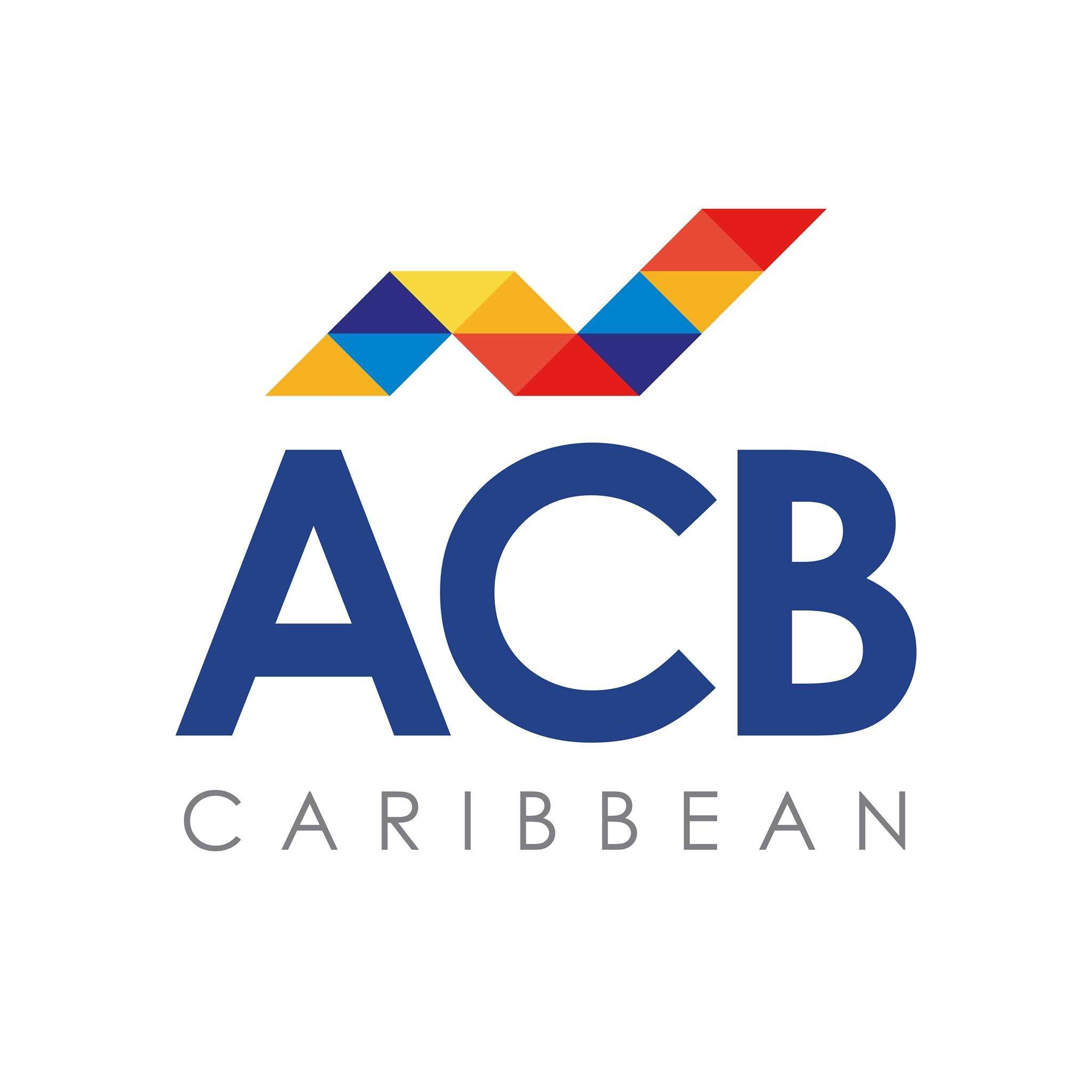 October 20, 1955 – ACB CARIBBEAN, formerly known as the Antigua Commercial Bank was incorporated as The Antigua Co-operative Bank Limited. It registered a share capital of EC$100,000 and became the country’s first indigenous bank and public company.

The Bank’s operations started on January 3, 1956, at the former Chelsea Building on Newgate Street in St. John’s, its first location.

In its early years, ACB CARIBBEAN became well known for assisting entrepreneurs and small business owners, who started their operations as national pioneers. The Bank also allowed customers to open savings accounts with a minimum amount as low as a penny (2 cents), thus earning the name “Penny Bank” in its formative years.

ACB CARIBBEAN experienced tremendous growth over the years. It has emerged from a Savings and Loans Association to a full-service commercial bank, offering General Banking, Personal Banking, Corporate Banking and Mortgage and Trust Services. On March 22nd, 2021, the Antigua Commercial Bank was rebranded to ACB CARIBBEAN.  Shortly after on April 1st of the same year ACB CARIBBEAN acquired the operations of RBC/RBTT in Antigua and Barbuda and Grenada.  The Bank’s mission is “to be the leading financial services provider by exceeding our stakeholders’ expectations through exemplary service, innovative products and adapting to an ever-changing environment.”

On October 25, 1969, ACB CARIBBEAN moved from its original location to Thames & St. Mary’s Streets in St. John’s, where its Head Office is now located. The Bank has physical locations on Antigua (four branches), Barbuda (one branch) and Grenada (two branches), supported by 12 Automated Teller Machines (ATMs), including a multi-currency ATM, which is located at the lower floor of the terminal of the VC Bird International Airport.

The Bank also operates a fully owned subsidiary, ACB CARIBBEAN Mortgage & Trust Company Limited, which was founded on October 1, 1987, and has since become the largest provider of mortgage financing in Antigua.

Antigua Commercial Bank has had many accomplishments as the nation’s leading indigenous financial institution. Apart from offering attractive credit products to empower customers to own land, home and business, and to attain a high level of education, the Bank also takes its corporate social responsibility seriously, as it helps to improve the quality of lives of the people of Antigua & Barbuda through culture, education, sport and the community development.

Antigua Commercial Bank (ACB CARIBBEAN) is the largest indigenous commercial bank in the OECS region, with an asset base in excess of two billion Eastern Caribbean Dollars.

*October 20, 1989 – ACB CARIBBEAN launches its Student Loan scheme. The first commercial bank to do so.

*September 30, 1985 – ACB CARIBBEAN achieves its goal of becoming the bank with the largest share of deposits in Antigua & Barbuda

*July 15, 1969 – Commencement of conversion from a savings & loans association to a commercial bank