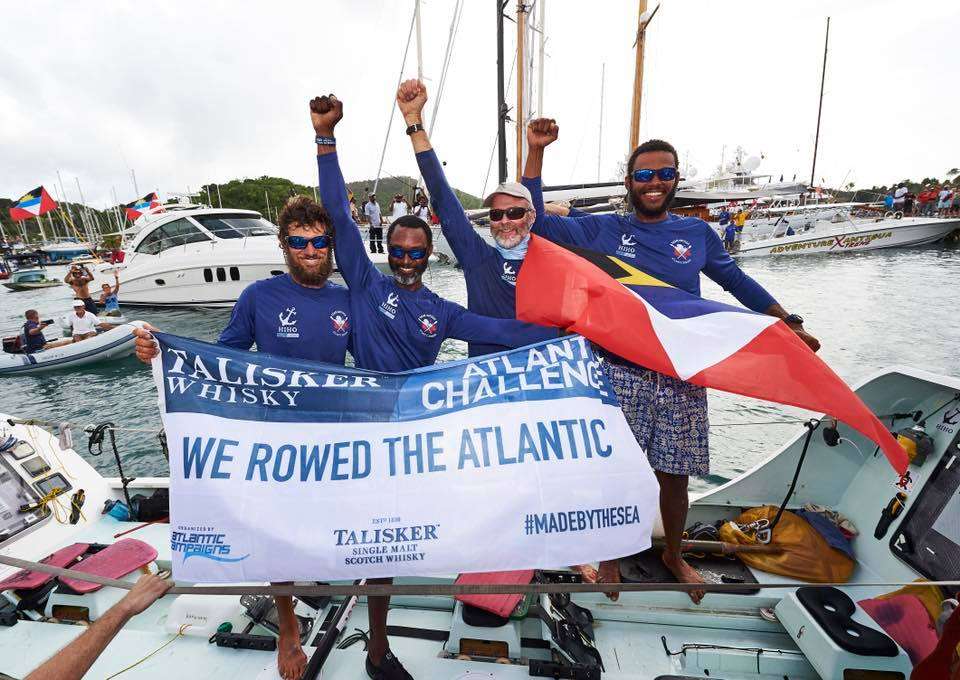 The team was the second team from Antigua and Barbuda to have participated in the annual Talisker Whiskey Atlantic Campaign race from La Gomera, Spain to English Harbour, Antigua.

The team rowed into English Harbour in Antigua at 10am local time on January 13 to a hero’s welcome. They finished in second place overall, fourteen (14) hours after race winners, the Four Oarsmen. They were one of four teams in that year’s race to break the record of thirty-five 35 days, which was set in 2016.

Of the journey, captain of the team Eli Fuller recounted “We always knew it would be difficult, but it was a lot harder than we anticipated,” said Fuller. “It was tough. You’d be really cold rowing and your fingers are numb, the water drips down your chest into your pants and then after your shift you have to sleep in the wet. You think it can’t get any worse.”

Team members recall being motivated by the notion that they were rowing home to a fantastic welcome. They were not disappointed. 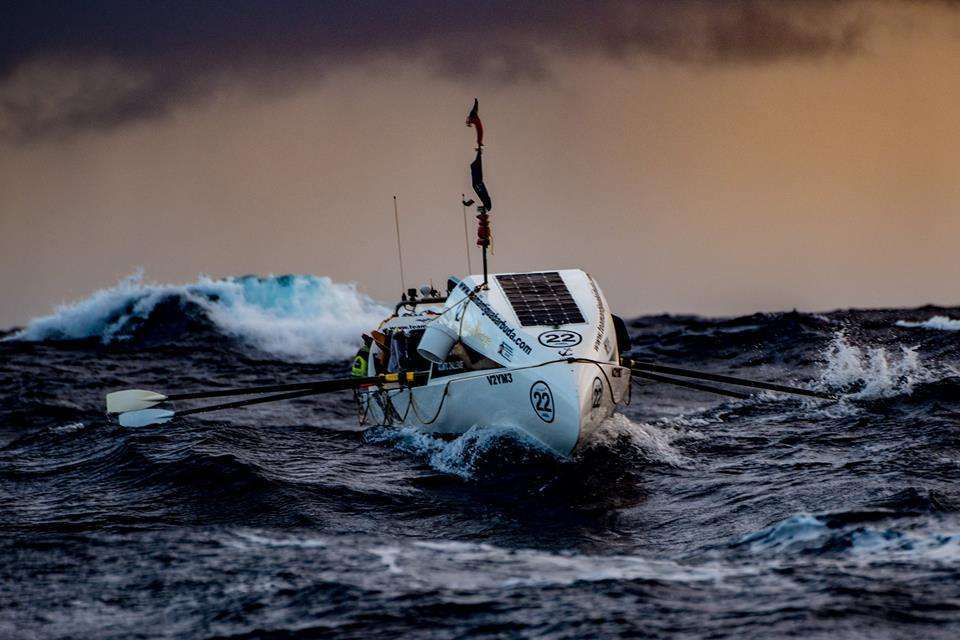 Lead organizer and captain Eli Fuller approached three longtime friends with the idea of organizing a team and they all immediately confirmed that they were interested. All with working experience in the marine environment that relies on the health of Antigua and Barbuda’s natural resources.

Caring deeply about marine conservation and environmentalism, they feel that each person can make a difference, and they know that this campaign can accomplish so much to create awareness of the strengths, weaknesses, opportunities, and threats of our nation’s marine ecosystems.

They understood the dangers of the challenge but have always lived lives seeking adventure, and feel that this is adventure and sacrifice is not just for them but for everyone following and more importantly it’s for the greater good of future generations of Antiguans and Barbadians

Team Antigua had a strong environmental message and used their Atlantic rowing campaign and their successes as mechanisms to both create awareness about and to raise money for environmental conservation, especially marine conservation.