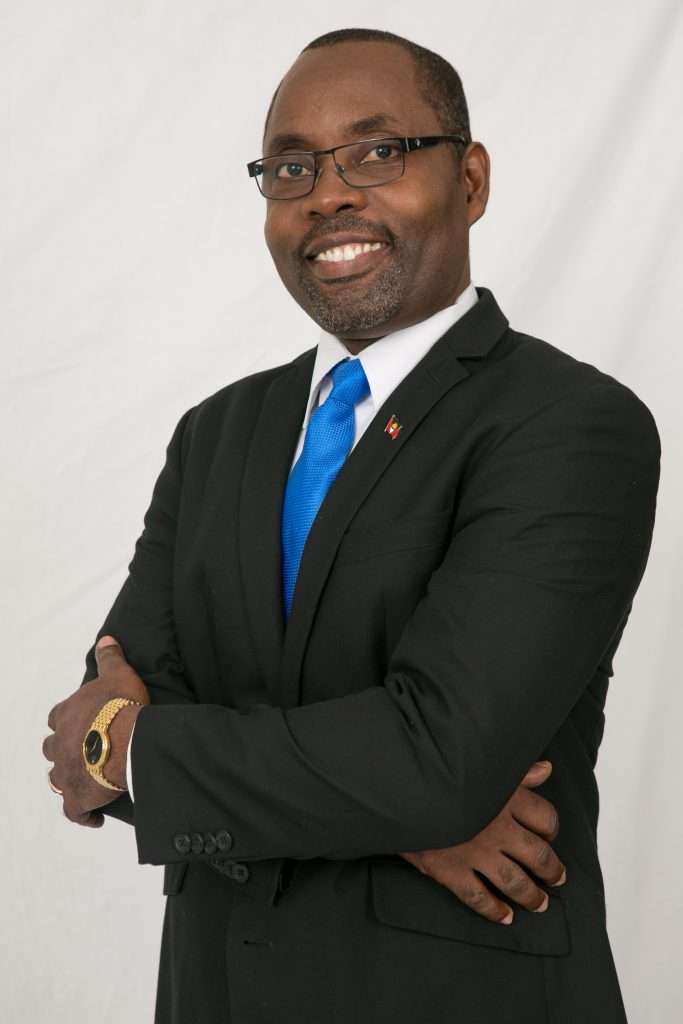 He attended the Green Bay Primary School, the Ottos Comprehensive School and the Antigua State College (Valedictorian). Lewis, who is an OAS Fellow, holds a Master of Science Degree in Management Information Systems (Summa Cum Laude) from the Graduate School of Computer and Information Sciences, Nova Southeastern University (Fort Lauderdale, Florida), and a Bachelor of Science Degree (Double Major) in Computer and Management Studies (First Class Honours), from the University of Technology (Jamaica). He was awarded the President’s Gold Medal for outstanding academic achievement. He also holds diplomas in Accounting, Fitness & Nutrition and Photography (Professional designation from the New York Institute of Photography). 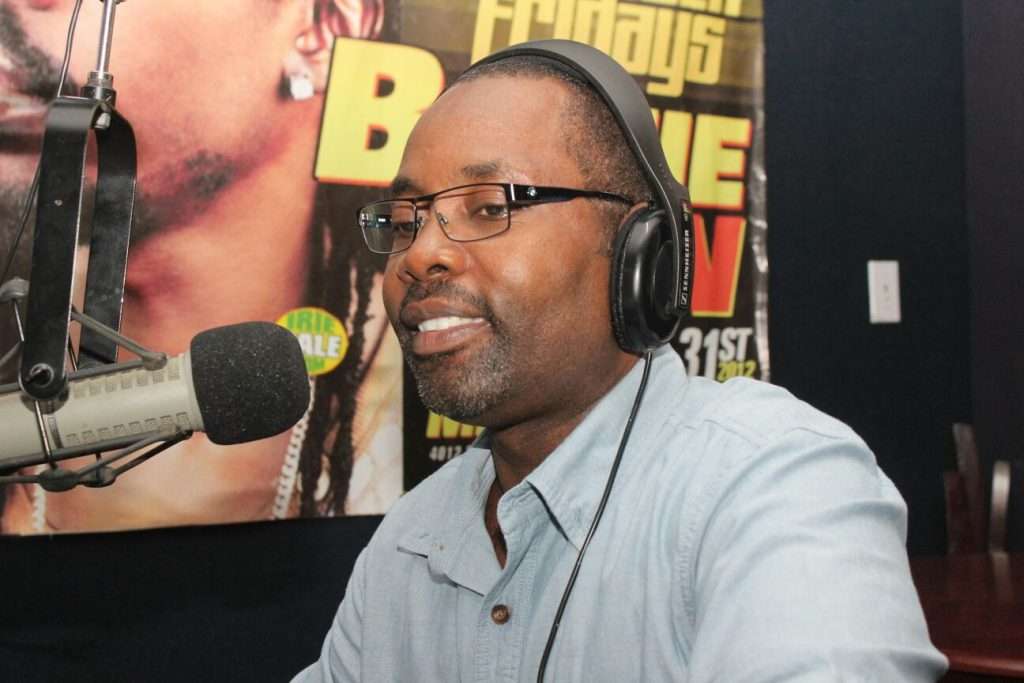 Mr. Lewis is a trained teacher who served twenty-two (22) years as an educator. He began his teaching career at the Villa Primary School where he served for nine (9) years. He then moved on to the secondary level teaching Information Technology at the National Technical Training Center (NTTC) and then to the All Saints Secondary School.

Richard was elevated to Assistant Director of Education in the Ministry of Education, Antigua and Barbuda. He also served as Director of the Education Management Information System (EMIS) in the same Ministry. He is an Information Technology Management Consultant. He has been a member of the Association of Computing Machinery (ACM) since 2001; and a member of the Institute of Electrical & Electronic Engineers, Inc. (IEEE) since 2002. Lewis created the first EMIS used in the schools of Antigua & Barbuda. He co-authored the CaFSET (Antigua) Office Workbook – An Integrated Approach to Word, Excel, Access and PowerPoint Plus used in schools across the island.

Richard has been involved in the management and growth of community sports involvement in Antigua and Barbuda. During his stint at the Villa Primary School he served as Manager and Coach of the school’s cricket team and assisted with the school’s football program. He is the founder of the Antigua and Barbuda Rounders Association and served as the President of the organisation. His contribution was acknowledged when he was placed on the Ministry of Sports’ National Sports Honour Roll.

He served in the Young Men’s Christian Association (Antigua) – 1stVice President for 3 years and the Christian Children Fund and Project Lifestyle (Antigua & Barbuda). He was a Director of the Antigua and Barbuda Development Bank and the National Training Agency.

Lewis is a community and social activist in the Rural West community. He served as Chairman of the UPP St. John’s Rural West Constituency Branch for over thirteen (13) years. He has served in the Senate and is currently the Senate Minority Leader in the Parliament in Antigua & Barbuda. Lewis has also served as Labour Relations Officer of the United Progressive Party (UPP) and subsequently as the Vice Chairman of the UPP for four (4) years. He served as a member of the Constitution Review Committee responsible for the comprehensive review of the Constitution of the UPP.