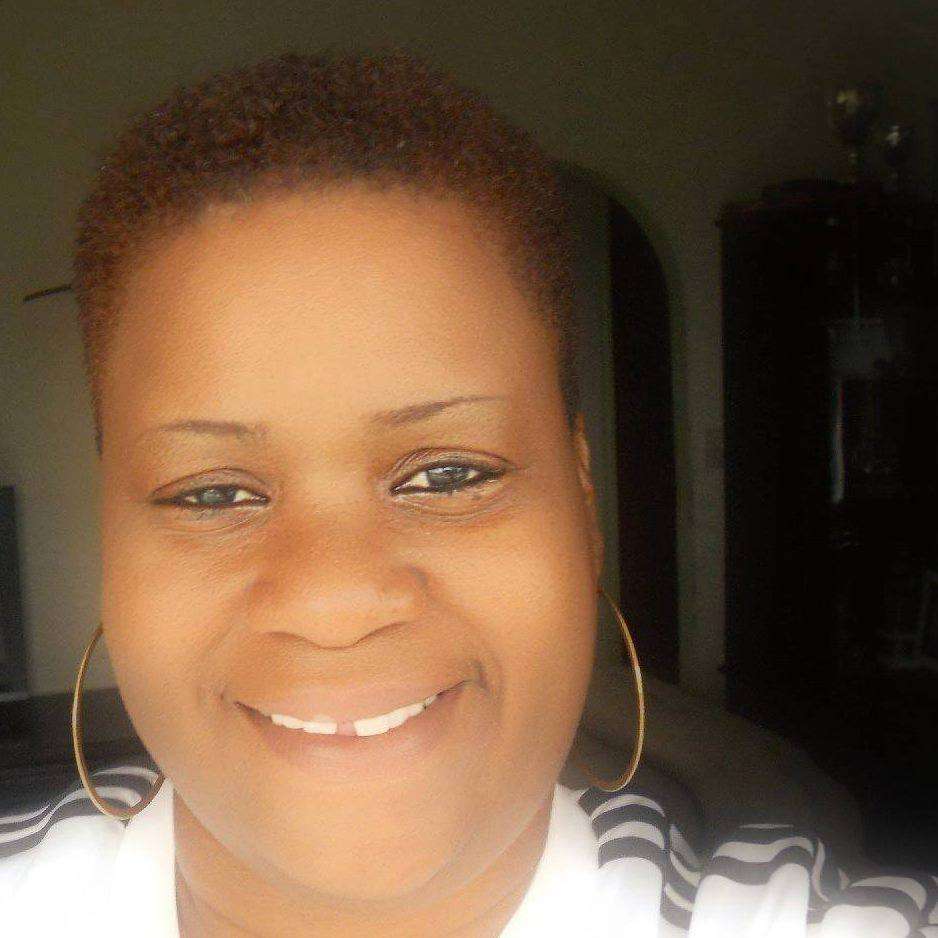 TODAY IN HISTORY – April 8, 1969, Gwendolyn “Gwen” Salmon was born to Hurbert Salmon of Green Bay, Antigua & Barbuda and Catherine Destouche (Dominican). She attended the Ottos Comprehensive School.Gwen, as she is affectionately known by many with whom she interacts on a professional and social levels, has extensive professional experience as a Finance and Management Professional and as a Sports Administrator.

Ms. Salmon served in several capacities from supervisor to management levels, for several private enterprises. She was among local senior staff serving in the early growth of the offshore gaming sector.Gwen’s most outstanding service has been as Sports Administrator within the football fraternity, from the club level to internationally.

Gwen was recruited to join the Hopper Football Club in 2004 beginning her service as Assistant Secretary. She progressed to Assistant Treasurer, then 2nd Vice President, a title she held until she ascended to President, through which she continues to serve her community. Under her leadership Hoppers FC broke their signature bridesmaid placement to win the ABFA Premier Division Championship twice.

The Club also developed and maintained vibrant youth and female football programs.She was elected as Vice President of the Antigua Barbuda Football Association in 2011 and continues to serve in this capacity to date. Among her responsibilities she served as Chairperson of the Competitions Committee, Director of Women’s Football, General Coordinator and Match Coordinator. Under her direction a system of Match Commissioners was implemented for Premier Division matches; she was also responsible for the execution of many FIFA mandated initiatives for Women and Youth Football.

During her service at the ABFA she has led the initiative to empower women through a number of initiatives to include increasing the number of certified women coaches, increasing the number of women serving in various administrative capacities and in tertiary academic pursuits.In 2015, she was awarded a Diploma in Sports Management under the patronage of the Olympic Solidarity through the Antigua and Barbuda National Olympic Committee She was selected by the FIFA Women’s Development Department for the inaugural FIFA Women’s Football Leadership Program.

Both programs enhanced her sports administration and leadership capabilities to function at the regional and international levels.She currently serves as a FIFA and Concacaf Match Commissioner (5 years) and a Concacaf Venue Coordinator (2 years). She is a Match Coordinator (5 years) and a member of the CFU Women’s Committee (8 years) of which she served as Secretary for 3 years. She also served on the Concacaf Women’s Football Working Group.

In July 2021, at the 43rd ordinary congress of the Caribbean Football Union (CFU) Ms. Salmon was elected as an Executive Board Member. Her stint is for 4 years. Ms. Salmon is the first female from Antigua and BAbuda to be elected to this post.

Gwen’s outlook on life is one of service. In her words: “I look forward to a future working alongside anyone in my community or outside of my community in achieving their personal goals. Success in a male dominant world was not an easy task. To any young female who would like to take on this journey my advice to you is to cultivate confidence, stay positive, be an aggressive life -long learner and always care about being respected more than liked. I am never too busy to meet and have a dialog. Never let your environment determine your success in life. Dream it! Everything begins in the heart and mind!