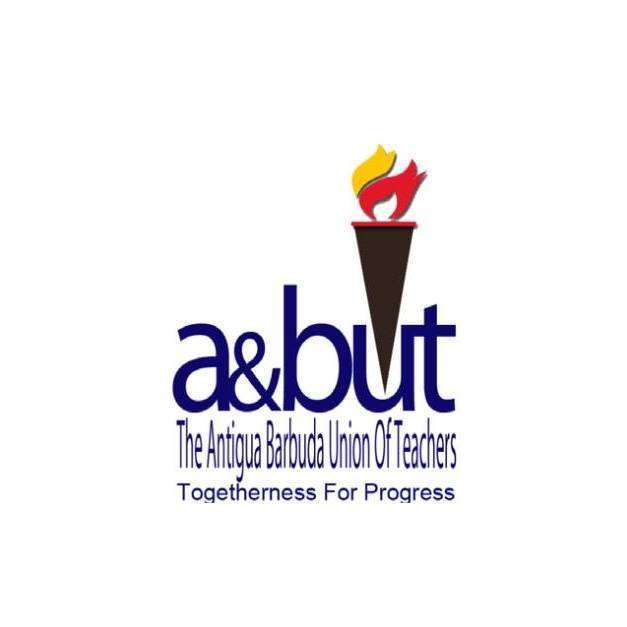 Antigua and Barbuda Union of Teachers

The organisation officially got its start in 1926 under the name ‘Antigua Union of Teachers’ with the involvement of two notable names in education; Thomas Noel Kirnon (Principal, St. John’s Boys School) and Mary Elizabeth Pigott (Principal, St John’s Girls’ School). Initially, the organisation functioned as an ordinary interest group where members who shared a commonality of interest in teaching would come together and focus primarily on the professional development of the membership. This was achieved through weekly Saturday conferences. The ideals of the organisation were embraced by the authorities of the day and, over time, other areas such as the social and economic needs of members were integrated into the focus of the organisation.

In 1972 the union became officially registered as a civil service union under the name, ‘Antigua Union of Teachers. By 1981, the name was altered to incorporate Barbuda in recognition of the achievement of Independence and the full name of the twin-island nation. With its new designation, the union was now in a greater position to do more than just train its membership; it represented membership in matters of an industrial nature.

In recognition of the importance of the stakeholder group the Government of Antigua and Barbuda granted a piece of land to the A&BUT in December 1985. The Union constructed its headquarters with assistance from the Nova Scotia Teachers’ Union and the Canadian Teachers’ Federation. The A&BUT headquarters, ‘The Secretariat’ was opened on 5th May 1986 and Ms Schmidt Lord began functioning as its first full time secretary on June 1, 1986.

The first Collective Agreement was negotiated with the government in 1987. The agreement resulted in a doubling of teachers salaries over the three years and the reclassification and regrading of positions for teachers in the civil service. More gains were achieved for the teachers in the government’s service through negotiations in 1994, 1995 and 2000.

Over time the A&BUT has expanded its industrial relations service to include most educational institutions in the private sector. Today, the union’s membership exceeds 700 making it the largest specialised sector union in Antigua and Barbuda.

The Antigua and Barbuda Union of Teacher’s influence has spanned beyond the shores of Antigua and Barbuda due in large measure to the work of the union’s leadership. Past Presidents include Vernest Mack, Dr. Colin Greene and Ashworth Azille who have contributed significantly to the improvements in the working environment and the strides in the pedagogy of national and regional teaching associations.

The union continues to maintain its mission to, ‘ensure effective representation and the advancement of personal and professional growth and development within its rank’. In its annual observance of Teachers’ Week celebrations in May, the union usually hosts professional development sessions for various sections of the membership, an annual awards ceremony recognising those that have contributed significantly to the profession and retirees as well as the annual General Conference where members have an opportunity to hear about the state of the union and dialogue on the way forward. Additionally, termly general meetings are held to discuss matters of significance to the membership.