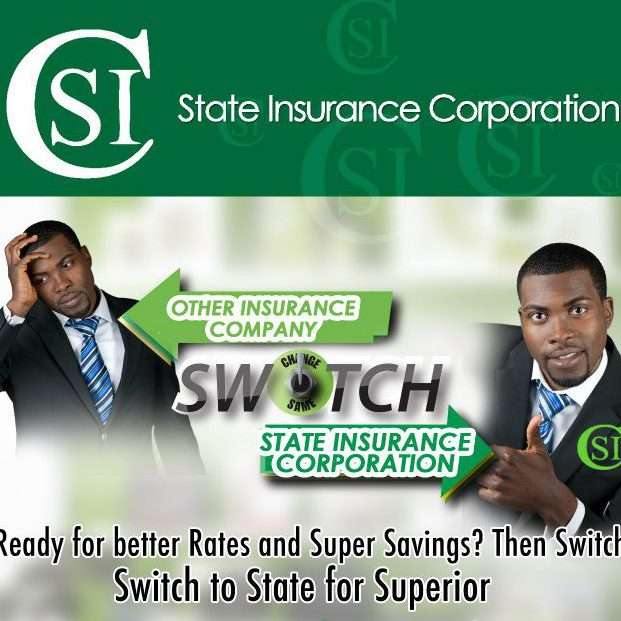 January 17, 1977 State Insurance Commenced Operations. First Federation Life Insurance Company Ltd (FFLIC) was a regional operation being impacted by the socialist philosophy, which was fueling regional government policy at the time. In the late 70s, in response to the dominance of foreign owned companies and the massive repatriation of profits, a nationalist movement had begun to take hold across the region.

In Guyana, this included the nationalization of select privately owned assets to include the building owned by FFLIC and moves to expand the government’s footprint in the industry. In response, FFLIC went into voluntary liquidation in many of the territories in the region, to include Antigua.Robert Josiah shared that Mr. Rolston Bartley and himself, Manager & Assistant Manager of FFLIC respectively, were encouraged by an associate in the know, Mr. Noel Cadasse to move to take over the operations. This would include keeping the policy owners satisfied and building a profitable business. Both Mr. Barthley and Mr. Josiah travelled to the Bahamas to meet the principals and negotiate for ownership.

Mr. Josiah eventually went to the FFLIC’s headquarters in Grand Cayman and signed the agreement to acquire ownership.With the existing clients and the staff (collecting agents), Barthley and Josiah approached Chief Minister V. C. Bird in hopes of securing the funding to capitalize the operations. He advised instead for the government to take the risk and directed the team to the Minister of Finance, Ruben Harris. At the close of negotiations, State Insurance was a Department in the Ministry of Finance. Mr. Barthley and Mr. Josiah were joined by Mr. Stanley Humphreys on the executive team.

Government injected (loaned) EC$100,000, which was used to refurbish State Insurance’s first offices, located on the second floor in the building on the corner of High & Market Street. The Department was established via the State Insurance Act, No 21 of 1976 in time for a January 17, 1977 opening.Notably, Mr. Stanley Humphreys is credited with coining the motto “For your Protection and our Economy” and Mr. Malcolm Payne created the first logo. Mr. Payne would go on to design the building which currently houses the 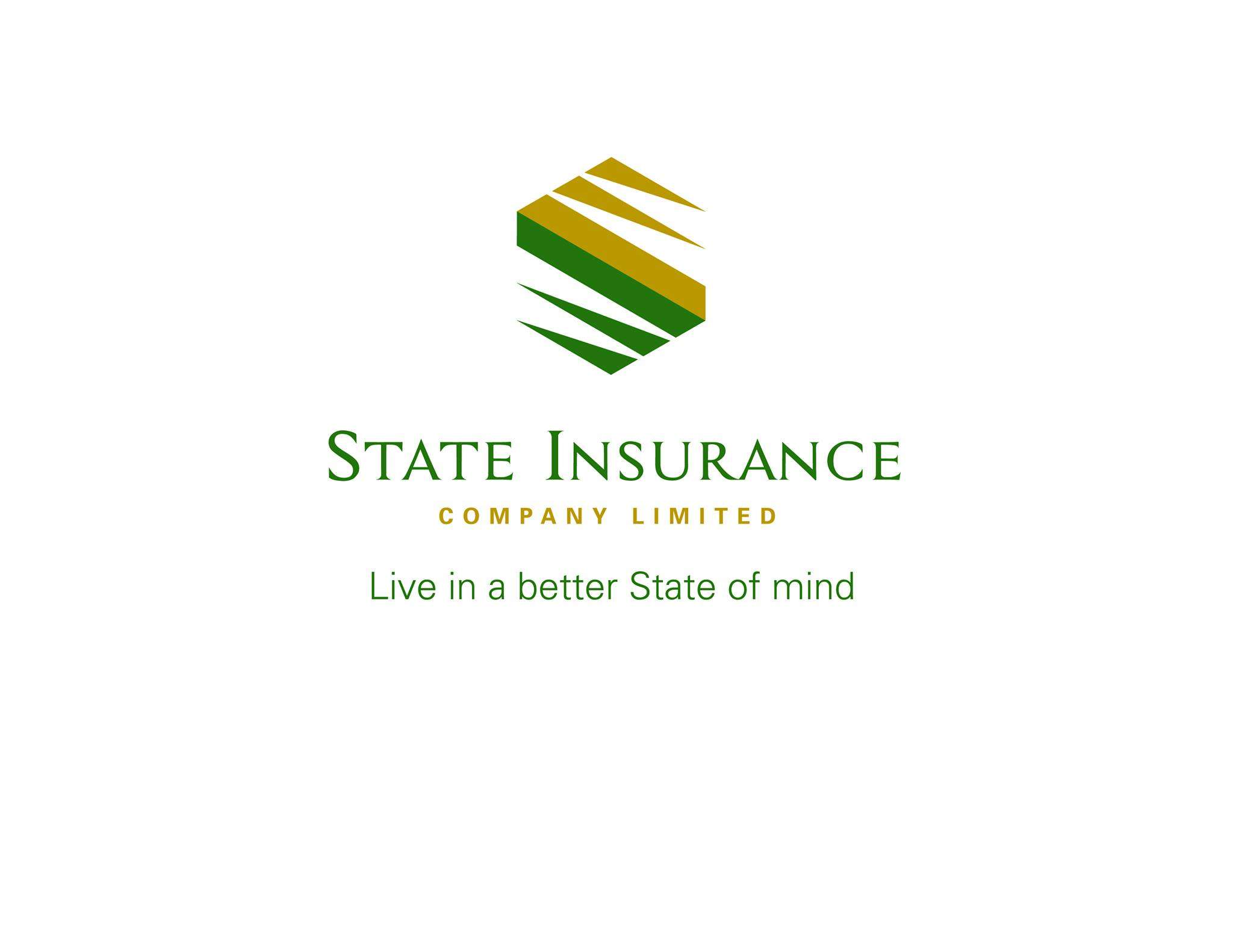 Company today. Mr. Foster Ephraim did a two-year stint as General Manager in the formative years of the institution. He was responsible for the introduction of a suitable accounting system to replace the ‘choir book record system’ as well as the groundwork for the management processes that transformed the company’s operations. Mr. Ephraim returned to New York and immediately became the Director of Insurance for New York City. Another noted employee was Mr. T

homas Watson who served as the Accountant for State Insurance until his retirement.The initial team worked aggressively to build the business and in short order, the capital base grew from EC$100,000 to EC$2 million.By the mid-80s, the structure no longer suited the development model. In response, the Government passed a new legislation, “An Act to provide for the establishment of the State Insurance Corporation, charged with the functions of insuring the assets of the Government and certain statutory boards and the undertaking and carrying on of all classes of insurance business and for purposes incidental thereto and connected therewith.”

Today, State Insurance has completed the transformation and is now a Limited Liability Company, still wholly owned by the Government of Antigua and Barbuda. It has a regional expansion vision and intends to shortly have a public offering of shares as an investment vehicle for the residents of Antigua and Barbuda.One of the founding executive members and a former General Manager Mr. Robert Josiah shared that he and the original team “worked hard to lay the foundation for the State Insurance of today. State is still my company of choice.

It has grown from an Acorn to an Oak.”Current Chairman of the Board of Directors Ms. Leslie-Ann Yearwood remarked, “with the foundation laid and the lessons learnt, we move on to the next chapter of our organisation’s existence. The horizon looks very promising as we make our way in the region.”Long standing employee and current Chief Executive Officer, Ms. Lyndell Butler sums up State Insurance thus: “We have weathered many storms. We have been tried; we have been tested. We remain resilient.

We are State Insurance Company Limited, proudly celebrating 44 years of dedicated service to the nation of Antigua & Barbuda. And so, we applaud our employees – the diligent men and women who toiled to build this institution. We salute the loyal customers without whom we could not have made it this far. We pledge, with the help of the Almighty, to continue to build on this legacy, in our quest to help you all to live in a better State of Mind.”